Thankful for Immigrants
Almost 20 years ago, I met a man at a Young Republican club meeting. He was there alone and no one was talking to him. I introduced myself and we became great friends occasionally dining at his home or ours including multiple Thanksgiving and other holiday meals. What he taught me was one of the most powerful lessons I have ever learned. 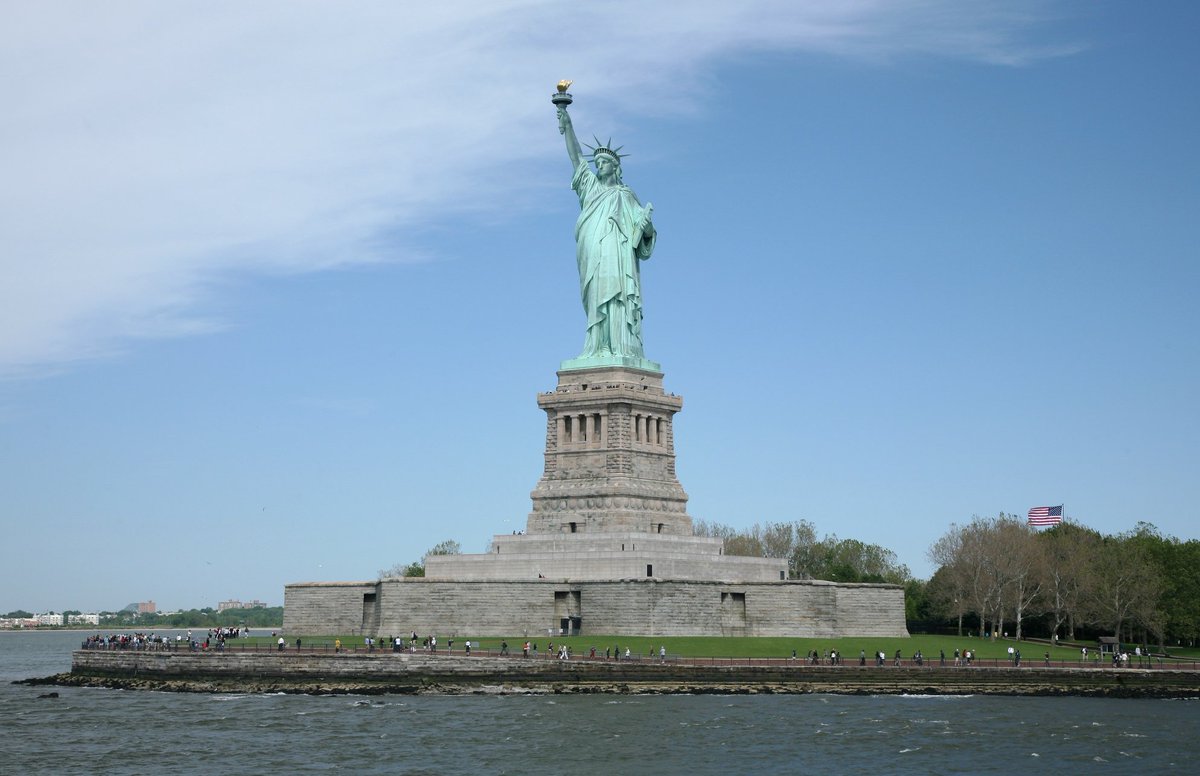 Vadim and his family began seeking citizenship in the grreatest country on earth from the day they landed here with the shirts on their backs and little else. The letters his uncle would write to President Bill Clinton, demanding his resignation would make a sailor blush.

I came across the website, Transylvania Phoenix by another immigrant patriot who wrote a very powerful post the day after the communists won a second, unthinkable Presidential electoral victory in the US. He descibes the life he experienced in communist Romania and warns America with great clarity about how the play book works.

He offers this gem to a commenter on the post:

San Francisco liberals will be the first victims of a communist takeover. I know it because it happened before in my native Romania where the first people who were sent to extermination prisons were the Socialists. The Socialists (named liberals these days) who helped the Communists come to power were practically exterminated and their leader Constantin Titel-Petrescu put to death after a mock trial. This was after their former coalition allies (the communists) achieved all the key positions in the government.

If there is any bright side to this, it is knowing that the bad guys will be slaughtered by the worse guys, that brutal mass internment, torture and execution will be the fault of the silly lefties who are most to blame. That is however, sad consolation for the rest of us who will be next in line when the commie start the purges that are central to their demonic playbook.

What is pathetic is that the communist purges are less than 100 years old. Stalin, Mao, Pol Pot and Kim Jung-Il murdered millions in the name of their ideology yet to 90% of Americans, any talk of that happening in a western country, let alone these United States is the bizarre fanaticism of a kook. It simply can’t happen here. Or can it.

Exit polls tell us that Obama again, enjoyed a wide youth gap, again. The main reason was not anything he had done, but what he continues to promise namely, a socialist state. We know that our youth increasingly support socialism over capitalism, the question becomes what we should do about it. The answer may just lie in inviting more immigrants like Vadim and this guy.

These immigrants, who have seen first hand, the evils of socialism gone bad, are more passionate about fighting it than most of us, especially the silly youth who are being turned into socialists by the public education system exactly as planned by the 10th plank of the communist manifesto. That is why we need more former communists to balance the new-born, home-grown would-be communists in the hopes that we can turn them back to the truth that communism kills.