Sadly, too many Americans struggle annually to wisely select their choices for public office. This has consequences for all of us. The problem is partially to do with the media, and partially to do with the influence of big money in politics, but the biggest problem is the sorry state of civics education. We are pounded with slick ads designed by consultants who believe they need to deliver messages on a fourth grade level. The battles involve shiny things; who will give them out and who will take them away. I have heard about way too many Missourians who lean Republican, but are having trouble voting for Akin. This should settle that. Anyone who values liberty but cannot vote for Akin needs to sober up, look past the smoke, look at this one document and vote right! 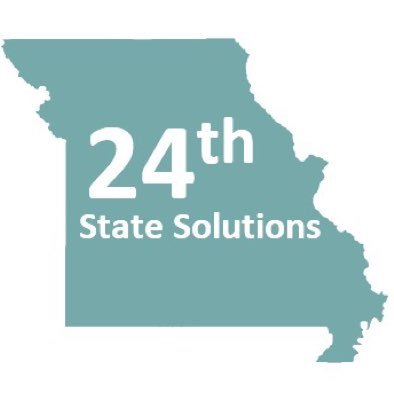 The LIGIE Scale measures Congress by intervention in the economy. It is a product of an academic site I introduced to 24thState readers before called Voteview.com, that ranks every member of Congress in history. Limited Intervention of the Government in the Economy is the goal of their DW Nominate rankings and I agree that it is simply the best way to measure whether a member of Congress is working for you or working for the special interests. It specifically reveals which candidates are dictating how to live your life, which are rewarding special interests, and which truly are staying out of your way.

So all of this crap, and it is crap, about Akin being “scary” becomes ridiculous when you look at the plain old rankings. Like any great ranking system, there is predictability and there are surprises. For all the Paulites, take a bow, give us your “I told you so”s, Ron Paul sets the bar. Akin sets the bar for Missouri and Senator Roy Blunt is second among the Missouri delegates. Predictably, all of the Democrats are below the 50% mark, denoted in red, and McCaskill is below former Congressman Ike Skelton the famously “blue dog” Democrat.

Understand what this says. McCaskill’s low rating shows that she is very quick to intervene in the economy and shove government into another aspect of your life whether that is government control over your healthcare, taxpayer funding for abortion or converting your tax dollars into tax credits for low income housing that her husband can make millions selling.
Democrats from Obama down, have presided over a pathetic performance in both domestic and foreign policy and with no credible product of their own to sell, have resorted to confusing voters by creating irrational fears about their opponents. Todd Akin, a victim of an unprecedented assault on his brand has been painted as a monster. It is little surprise that people who will pay $5 for a cup of coffee at Starbucks have been suckered by the ad campaign. Akin is as honest and scandal free as they come. He is a fierce patriot, loyal to God country and wife, who has put three sons through the U.S. Naval Academy, yet, he is scary. Really?

Instead of being suckered by a branding campaign that stuck vague adverbs into our heads we need to look at the data before reelecting McCaskill, a true statist who has never known a private sector job and whose husband has become very wealthy trading in government tax credits. The choice could not be more simple.