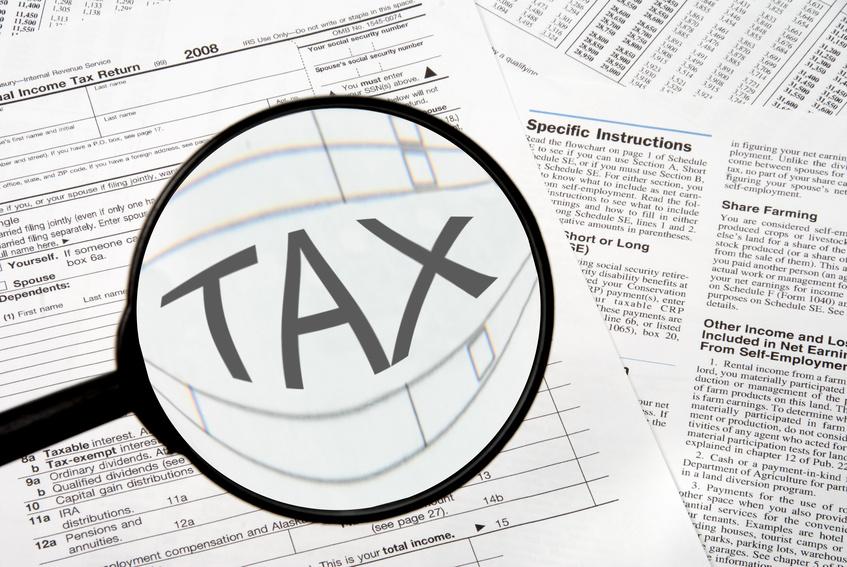 Investigative reporters at the Post Dispatch uncovered that Robert Archibald had purchased with History Museum money a rib shack on an acre parcel of land for $875,000.00 from ex mayor of St. Louis Freeman Bosley Jr. This purchase was made with no appraisal or environmental study. It was subsequently revealed the land has soil contamination and is appraised at $225,000.00.

Archibald receives a yearly pay package $515,000.00 in salary and benefits and then hired the public relations firm Fleishmann Hillard a stipend of $15,000.00 a month for damage control. To make matters worse Archibald resigned and was given a golden parachute by an unaccountable board at the History Museum a 6 month consulting contract at $270,000.00 and $567,000.00 for unused vacation time. County Supervisor Charley Dooley is quoted regarding the scandal involving Robert Archibald, “I want to thank Dr. Robert Archibald for his years of service helping the History Museum become an important cultural institution that has enriched our community.”